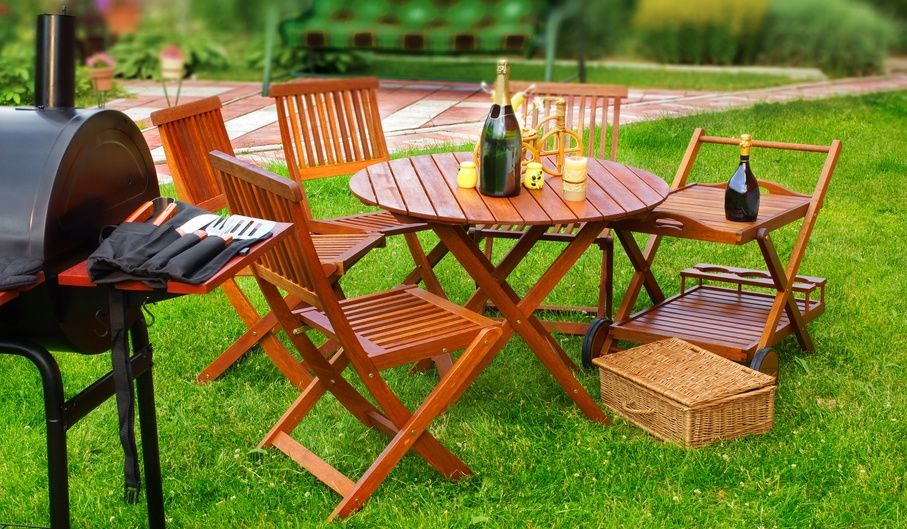 A full 63% of the U.S. population grills every single month, and that figure is probably much higher now that we’re solidly into grilling season. But even if you’ve been heading out to the backyard or patio to grill for years, you might be making some major grilling mistakes. Here are five of the most common you’ll want to fix before you have even one more summer cookout:

Do you have any other tips to share on perfecting the art of the summer cookout, from deck furniture choices to sangria recipes? Join the discussion in the comments.